We are enthusiastic about Technology. That is why our core competence is the development of individual testing solutions utilizing innovative approaches, as well as additive manufacturing. 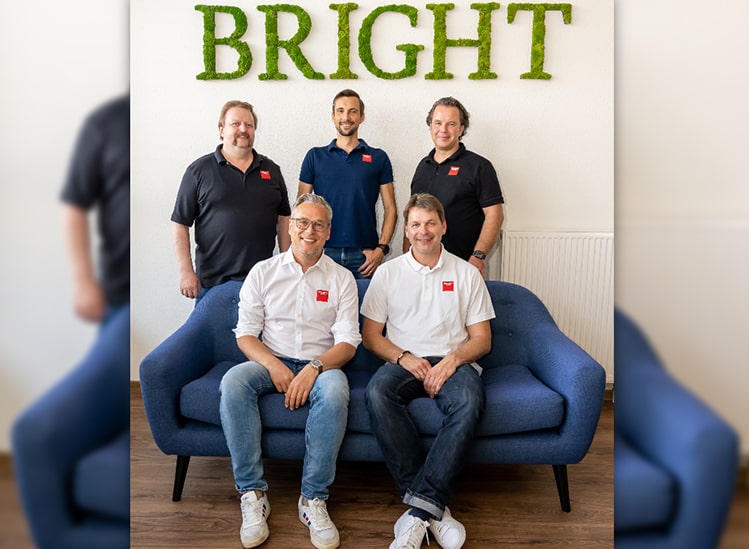 Our Team | Always in Motion

We are a young company with technically motivated employees. We work towards one goal: ensuring a meaningful connection between a technical product and its test requirements in a(n) individual (specific) work environment.

Not sure how to conduct your next product test?

We support you competently in your test tasks and testing technology and accompany you from the conceptual phase through development to the construction and assembly of test stands and test benches. With our proven process, we succeed in finding an individual solution for your test requirements and in making optimal use of the existing test room and technology.

For information on our testing technology Sebastian Dressel 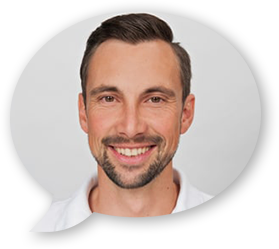 The new business division of ​​BRIGHT Testing is “Assembly Technology.” With this new service, we offer self-developed products from the concept to the finished component. Our assembly technology includes equipment, handling systems, frames made of aluminum profiles and components for machines. 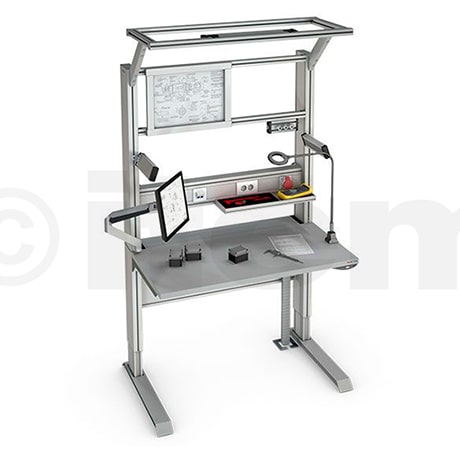 Frames made of aluminum profile 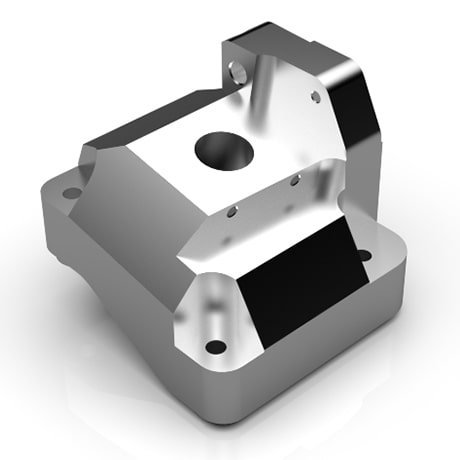 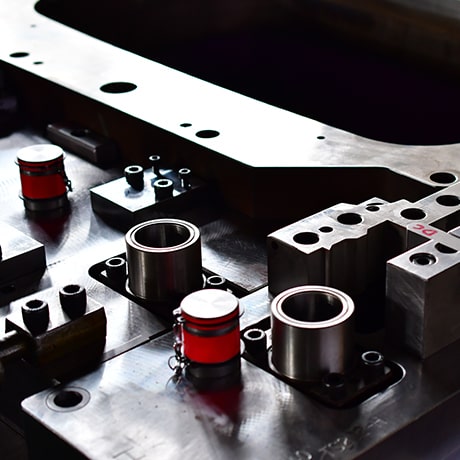 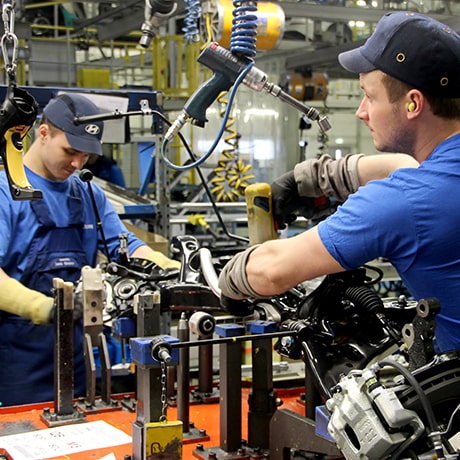 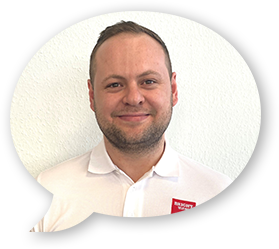 We can help you to get access to the relevant data of your products and show you how to evaluate the results of tests.

With our equipment you get access to all important information.

The production of qualified electronic components in prototypical quantities or small series volumes is the heart of our business. But also custom-made products, assignments in the context of series production as well as demanding time challenges are at the core of our business.

We develop and manufacture electrical components for you to operate your test item and supply the necessary measurement technology for recording and the evaluation of results.

Our proven and tested facilities include: ESD protection zone for the production of electronic assemblies, our factory with prototype and cable harness production and a workshop area to care for our vehicle fleets.

For information on Electric Thomas Götz 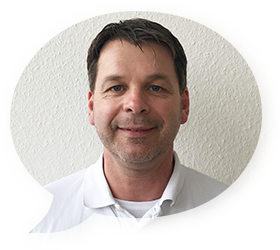 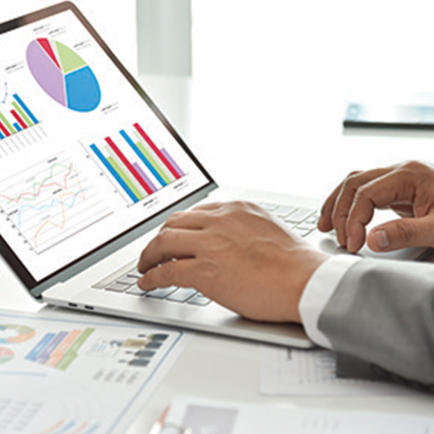 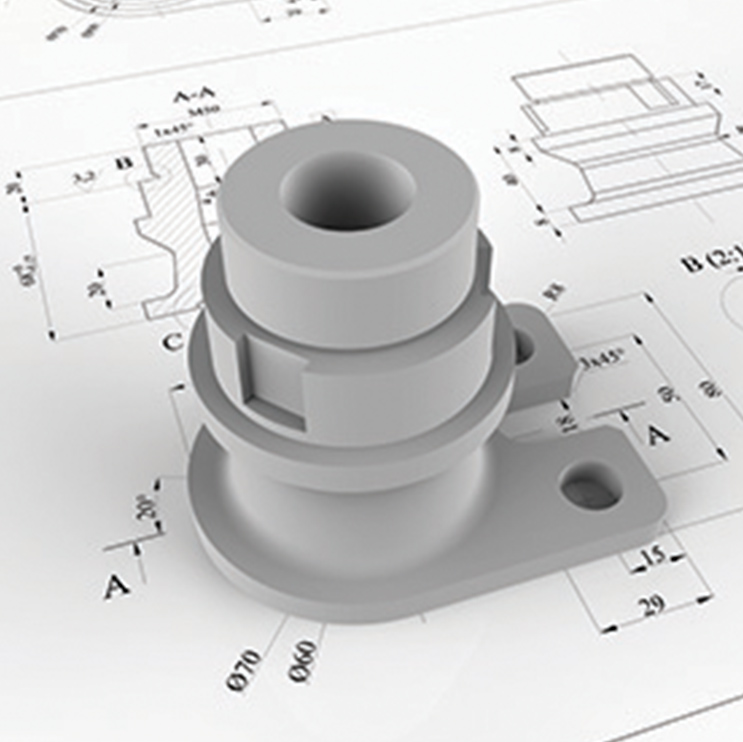 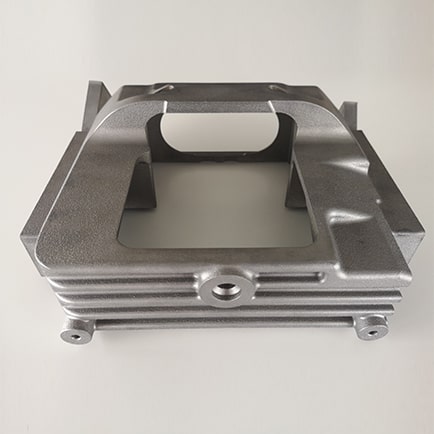 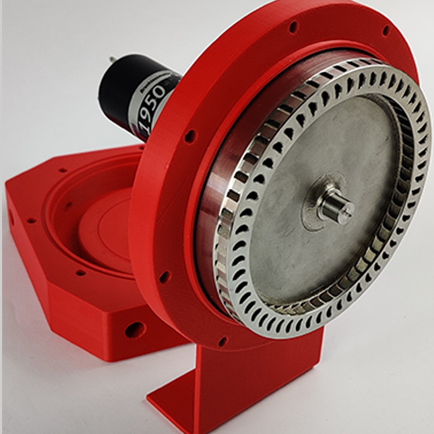 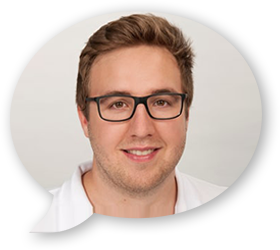 Our customers and partners 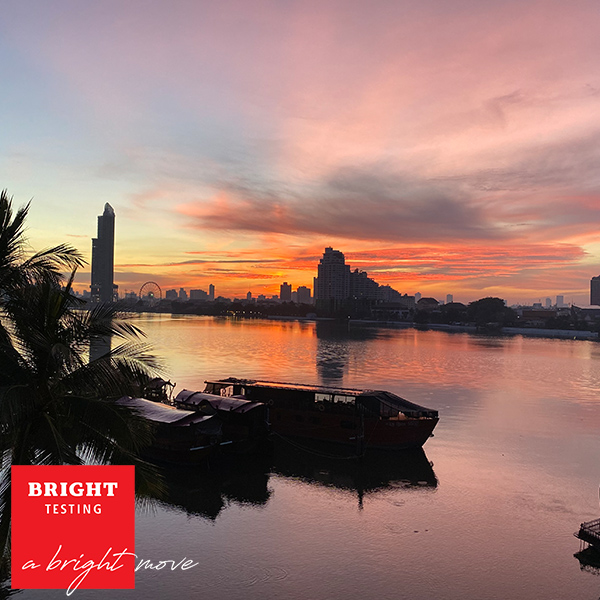 “We don’t dream aboutsuccess, we work for it”. Bright Testing is all about our customers’ success and achieving our goals. With this in mind, we have embarked on a great and adventurous journey. Our destination: Bangkok. Our mission: To install a test bench so that our customer can bring vehicles to market. A business trip abroad is always a bit exciting, but in times of Corona this trip

Not just one night in Bangkok 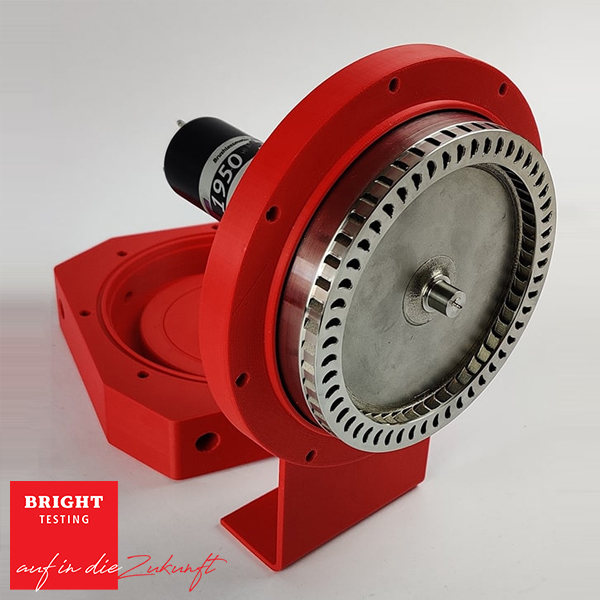 As part of the technology transfer program “Innovative Mobility Technologies”, the state supports projects for small and medium-sized companies. This project aims to support the transfer of innovation and knowledge in the areas of digitization and electrification across industry boundaries. The program is part of the state government’s “Mobility Offensive” (MoM) and is supported jointly by the Ministry of Economics,

We are passionate about innovation | Research project “Innovative Mobility Technologies” 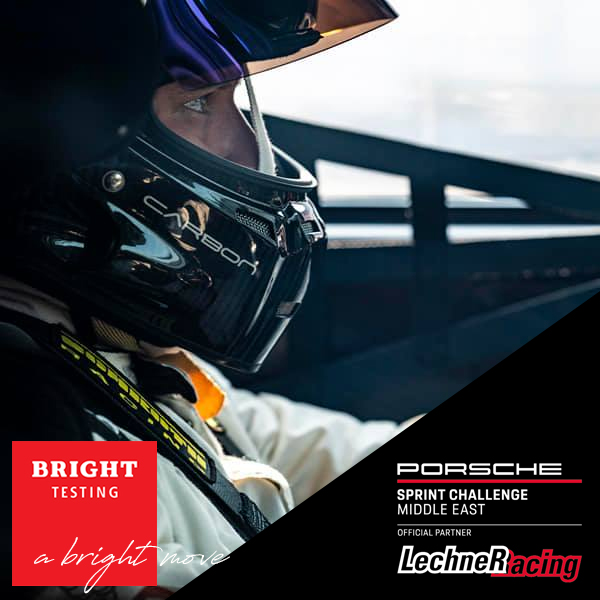 We are not only enthusiastic about technology, we are also passionate fans of motorsport! That is why we are particularly proud to support Eddy Waldhier in racing. As a sponsor of the new racing superstar, we are now on the racetrack too!

At the third and last race weekend of the PSCCE at the Autodrom Most in September, the expected showdown in the championship race took place. Our Edwin “Eddy” Waldhier (Junior Team Germany) kept the coolest head in this thriller.